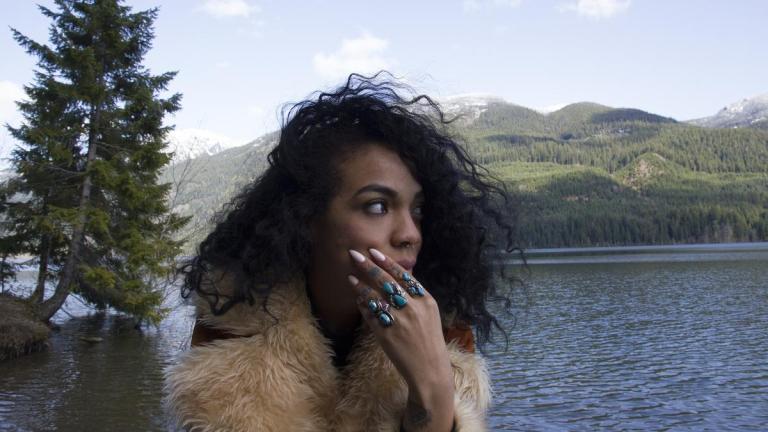 Navigating religious subcultures is a strange experience. Last weekend, on a road trip to Fort Worth, I was asked about my childhood and All That Happened. Memories and pieces of memories tumbled out from my childhood and young adulthood. There were several stories that had to do with the strangeness of participating and working with different forms of Evangelicalism. “I get it,” I kept insisting. “It is my nature to question things and turn over traditions and theology and all those sacred cows in an attempt to get at the root of a belief, but gosh. I’m not the iconoclast they make me out to be.”

More than anything else, my young adulthood is filled with stories about adults who insisted I was going to Hell. My grandmother – who I’m not even sure believed Hell was a real place – continually told me that if I wasn’t good “the Devil is gonna get you.” Teachers, especially from 5th through 9th grade, insisted I was “demonic” and, yes, was going to Hell, for what felt like non-biblical reasons but instead minor offenses.

There was the time a teacher told me I was “going to Hell” because I liked the Power Rangers.* Or the time I went to church as a kid and heard the pastor say “Bugs Bunny is of the devil. Think about it. He’s always dressing up in women’s clothes. That’s the devil right there. Think about it, now.”* In grade school, a teacher “caught” me with (re: heard that I had) a cassette tape of M.C. Hammer. She pulled me out of class to tell this that was “the devil’s music.” When I politely objected that M.C. Hammer was a Christian and even had a song on that cassette (the one she refused to give back to me) about the necessity of prayer in daily life, she retorted “That’s just what the Devil does! He makes you think you’re a Christian! Oh yes, he wants you to pray! That’s how he deceives you.”* Much later, there was the time that I was working with a Pentecostal church and refused money. Eloise and her husband were a sweet grandparent-like couple who felt like “God laid it on our heart” to give someone money every Sunday. When – through process of elimination or divine mandate, I’m still not sure – they approached me and handed me $20, I handed it back and said I didn’t “feel like God has laid it on my heart to accept.” Insulted, they asked the pastor if I was “really a believer.”* Even today, a woman in overalls spat at me that I “needed Jesus” when I wouldn’t take her floppy tract.*

* Yep, those things happened. And I haven’t even mentioned that one time when I was called a “mystic” because I said I thought prayer was “more like a conversation than a deposit slip at a local bank” or the “strange fire” I was accused of stirring when I challenged a room full of Evangelicals, “If you have more allegiance to the flag or the Bible than you do to the people of God, you might want to question your priorities.”

But then there is the big one.

I was once accused of being a witch.

This one has always struck me as odd. Okay, so you think I’m a hellchild because I read comic books, laugh at Bugs Bunny, and felt like your money should be helping someone homeless, hungry, or sick. I get it. Those are definitely reasons for someone to bullet train down to the lake of fire and damnation. But I am about as far as you can get from a witch. The principles of witchcraft interest me for historical and religious purposes, but I do not practice and – to the best of my knowledge – do not know anyone who does or ever has. While I have to admit that, with the publication of Harry Potter, the fantasy of being approached by a giant and told, “Yer a wizard, Randall” sounds quite enjoyable, the accusation was terribly confusing to me. When it registered what was said to me, I wanted to immediately have a session with my accuser where I could explain the history of witchery, the folk tales of witchcraft, the beliefs and practices of the craft, and detail how I was ineligible for such an accusation. I wanted to explain how truly diverse witchcraft is and how it came to be this way, the role that globalization has played in the spread of the craft, and how many forms of witchery have nothing to do with the devil.

Blessed be, we never had that chance to work out the intent of that insult but the desire to work through what witchcraft is together with the many concepts and practices of the belief systems – plural – that provide the stage for what follows.

The Most Common Schools of Witchcraft

Continued in “Types of Witchery, pt. 2”